Even though we as a society can send men to the moon, we still have not figured out a cure for the somewhat common disease of asthma, an unfortunate and sad fact about the malady. However, several different types and forms of treatment do exist, which have the capability of stemming the tide of a sufferer’s frequency of attacks and exacerbations of his or her symptoms in order to provide at least a modicum of relief.

The two main types of drug treatments used in order to provide one’s lungs with long-term control or quick relief of symptoms are bronchodilators and anti-inflammatory medications.

Bronchodilators offer rapid relief, freeing up the air passageways to allow for more air to flow to and from the person’s lungs. Bronchodilators are asthma medications made to relieve many of the asthma sufferer’s symptoms by allowing the muscle bands in the lungs that tighten around the person’s air passageways during an asthma attack to relax. Typically breathing will improve almost instantly for the patient. Similar to the anti-inflammatory medications, bronchodilators reduce mucus in the lungs. 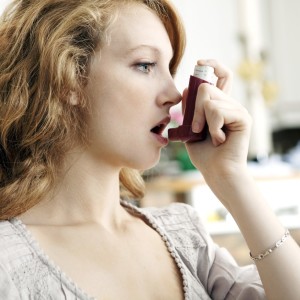 The National Asthma Education and Prevention Program (NAEPP) lists five crucial areas an asthma medicine should be expected to do in order to effectively treat the symptoms of the disease. These are to control asthma, to prevent asthma symptoms, to enable the asthma sufferer to perform what are considered to be normal activities without incurring symptoms, decrease the number of asthma attacks and help the asthma sufferer use quick-relief medicines less frequently.

Most doctors and health care professionals will agree that the most effective and easiest treatment for a person’s asthma is to take control of the disease by researching everything available about it and initiating lifestyle changes and changes around the house which can significantly impact the frequency and severity of asthma symptoms and attacks. 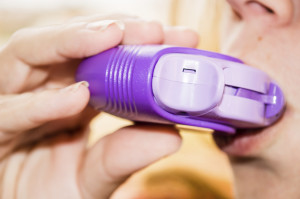 The proper asthma medication will play a key role in gaining good control of one’s asthma. As a chronic (lifelong) disease that combines inflammation of the air passageways with reoccurring episodes of mucus production, decreased airflow, and coughing. Asthma sufferers can enjoy a fulfilling and active life with a minimum of attacks, provided they are prescribed the correct medication.

Believe it or not, in many cases asthma treatment can come in the form of Father Time. For some of the signs and symptoms of asthma, the aging process is the most effective mode of relief known to man. 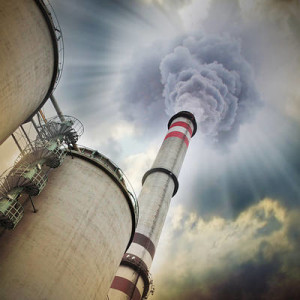 Many of the treatments used to control the symptoms of asthma can last for long periods of time and in a number of cases, people will be on medication for the rest of their natural life.

An unfortunate, and in many people’s living situations, unavoidable aspect of the disease of asthma is that many of the aforementioned symptoms thought to be long gone can return. This unwelcome reigniting of asthma signs and symptoms is typically a result of the person’s exposure to some of the original triggers of the disease. Respiratory irritants such as tobacco smoke, wood smoke, strong chemical odors, long-term exposure to toxic fumes and allergens like pollen and dust can bring about the asthma symptoms thought to be gone forever.