Asthma medications are available and are divided into three different groups or categories: controllers, relievers and combination medications. 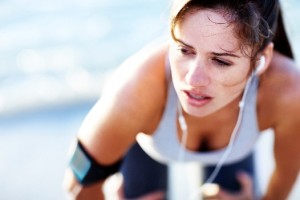 When an asthma attack is coming on, the medication to use is what is called a reliever. Often called rescue medications for they are like first aid for an asthmatic helping to reduce or alleviate the symptoms as they first appear. These relievers are very effective in treating such symptoms as shortness of breath, wheezing, coughing and chest tightness when they first appear. These types of medications are also the best short-term relief and often used to help prevent asthma symptoms caused by exercise and athletics. Relievers are usually delivered as inhalers and if you are asthmatic your should get in the habit of having them with you like you do your wallet or car keys for the sooner you use it when you are having early symptoms of asthma, the more effective it can be. The inhalers usually contain a variety of fast acting bronchodilators that help to reduce airway obstruction from inflammation. They are available as single inhalers or combination inhalers. 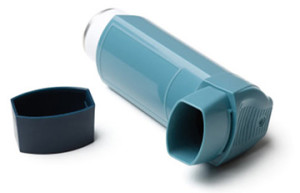 The controller medications as you may have guessed will when used as prescribed help keep your asthma under control over long periods. They are helpful in reducing the inflammation in your airways and they also reduce the mucous buildup in the airways which also aggravates the asthma and can lead to asthma attacks. Another benefit of the controller medications is their ability to reduce the sensitivity of the lungs to the many potential triggers that can induce an asthmatic attack. Controllers are also referred to often as maintenance medications for once they are prescribed by your doctor you should continue to take them even when all signs of asthma are gone. If you use your controller medications as prescribed it will help prevent complications caused by asthma. Controller medications include: corticosteroids, leukotriene receptor antagonists, long lasting bronchodilators, omalizumab and sodium chromoglycate and ketotifen. 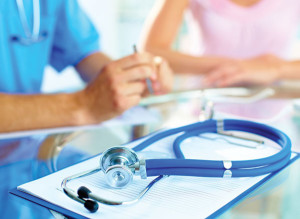 Often two medications are delivered using just one inhaler and these are what we referred to as the third type of medication known as combination medications. For some asthmatics it is necessary to take both relievers and controllers together on a regular basis and so the combination medication inhalers are customized to fit their individual needs. In some inhalers the agents such as budesonide-formoterol which contain both a reliever and a controller are in a single inhaler. Other combinations may be fluticasone salmeterol and contain two controllers while still others such as ipratropium fenoterol contain two reliever medications. 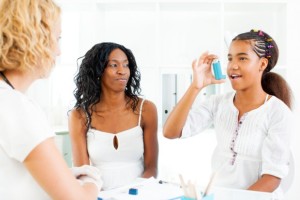 To use your medications properly you must have some knowledge about them and how to use them effectively. Your doctor should sit down and explain them to you and answer any questions you may have as well as tracking the medications to ensure they are effective. The reliever medications although they will alleviate in most circumstances immediate symptoms they will do nothing for the long term. In all but really mild cases of asthma to properly treat your asthma controllers will have to be taken on a regular basis. Some asthma patients cease taking their controller medications as soon as all the symptoms clear up believing that the reliever inhalers will suffice if an attack occurs. The truth is the controller should be taken indefinitely and if the dosage is interrupted or stopped, the asthmatic is at risk to having a severe asthma attack. When diagnosed with asthma most doctors will sit down with their patient and work out an asthma action plan that will help with medications and tracking of signs and symptoms as well as assist if an asthma attack does occur.