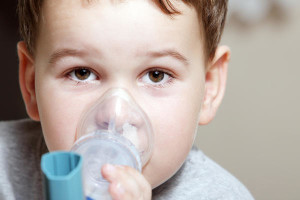 Reliever medications are in the form of an inhaler and they contain a variety of very fast acting bronchodilators. They are available either as a single or a combination inhaler. Sometimes the reliever medication comes as a separate inhaler or it might come together with a controller medication in a single inhaler. 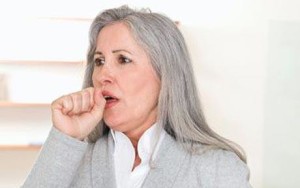 Used alone, reliever medications won’t control asthma over time. Unless you have an extremely mild case of asthma, you will also use a controller medication.

It is very important to use any medications as they are prescribed. Often people stop taking their medication when the symptoms subside but they should only do so on the advice of the doctor. Many who suffer from asthma always have a degree of inflammation and a narrowing of the airways and may not be aware of it. Therefore, if you stop taking your medications all together then you could start the cycle of both inflammation and the constriction over again and you might have a very serious asthma attack. Talking to your doctor about a plan of action for your asthma is a very smart move in order to know how and if to change which type of medication you should take as well as the amount.

It is wise to remember that asthma is an ever changing disease and therefore the dosage of the medication that you need to control your symptoms may have to be changed as time goes by.

Talk to your doctor or pharmacist to help you become educated on exactly what the medication is for, how it is used, when you should use it, what the side effects might be if any, and how to over come them if they should occur.