Asthma is a long-term inflammation of the breathing passages of the lungs called the bronchi. Asthma will flare up in attacks of wheezing, shortness of breath and coughing. Besides the actual asthma attacks patients will undergo mild or severe symptoms for extended periods of time. They will also go for long periods of time with no symptoms at all. Each asthma patient has his or her own environmental triggers which will cause the asthma symptoms, of coughing, wheezing, and shortness of breath to commence. The list is long for all the possible triggers and smoking seems to be a major trigger. However, how does exercise fit in the schema, can it be a trigger? 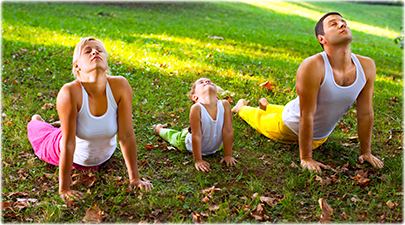 Exercise is a common trigger for asthma attacks

Exercise has been known to trigger an attack in people who have never had asthma before as well as being a trigger for some people already diagnosed with asthma. Though it is not for sure, it is believed that people who are prone to exercise induced asthma are particularly sensitive to changes in the air such as changes in the temperature and the changes in humidity.

When you rest you breathe through your nose and this is what warms the air as it enters your body but when you exercise you are breathing through your mouth and that air is drier and it is also colder. When the colder air reaches the warmer air in the lungs it may be the trigger for an attack. When an attack is triggered, the airways swell causing what is called a bronchospasm and you spit out mucus. However, the swelling and the mucus will partially block or obstruct the air passageways making it difficult to exhale (pushing air out of the lungs). This is precisely why asthma is referred to as COPD chronic obstructive pulmonary disease, just like emphysema and chronic bronchitis. 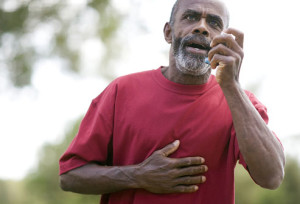 The act of mouth breathing which is the trigger for exercised induced asthma is the same as when a person suffers from allergies. The mechanism that is common to both exercise induced asthma and allergies is that the immune system senses an invader and then tries to ward it off. The immune system will create the mucus and the bronchospasm to fight the allergy. Because the symptoms of asthma are the same as that of an allergy, asthma is sometimes called a reactive airway disease.

It seems that sports played in colder weather such as long distance running, basketball, soccer, ice and field hockey, and cross country skinning are the ones that trigger an attack. In contrast, the sports that are less frequently associated with asthma attacks are golfing, swimming, biking but not racing, walking, baseball and softball, hiking, down hill skiing, volleyball, gymnastics, wrestling and short-distance running. Yet, some of these sports are practiced in colder weather as well.

If you have exercise induced asthma, make sure your doctor is aware of it and always have a plan of action on hand in case you should suffer an attack while playing your sport of choice. You will need to have your medication on hand and use instructed by you doctor. Know when the medication is not responding so that you can save your life. Even though asthma is a reversible disease if the attack is severe enough, it can be fatal.

Do not drive when you are having an asthma attack, let your family or friends drive you to the hospital or call 911. 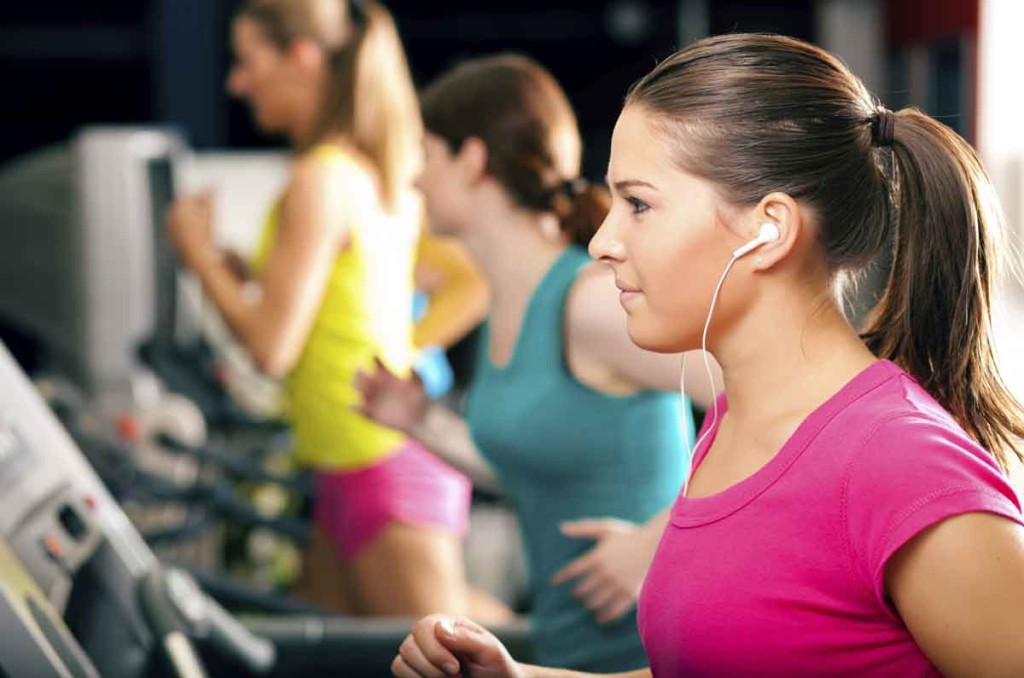