Occupational asthma (OA) is one form of asthma (a lung disease) where the lungs’ bronchial tubes (or airways) react to workplace irritants. These irritants are known as workplace triggers which usually consist of chemical fumes, gases, dust, and/or vapors. Once the person breathes in these substances, the respiratory system initiates several dramatic changes. These changes involve: inflammation of the airways; muscles within the airways start to tighten; the tissue in the airways swell; and excessive phlegm (mucous) develops in the airways. These changes make it difficult to exhale, or push out the air from the lungs. This difficulty in exhaling is the reason that asthma is known as a chronic obstructive pulmonary disease (COPD) like emphysema and chronic bronchitis. 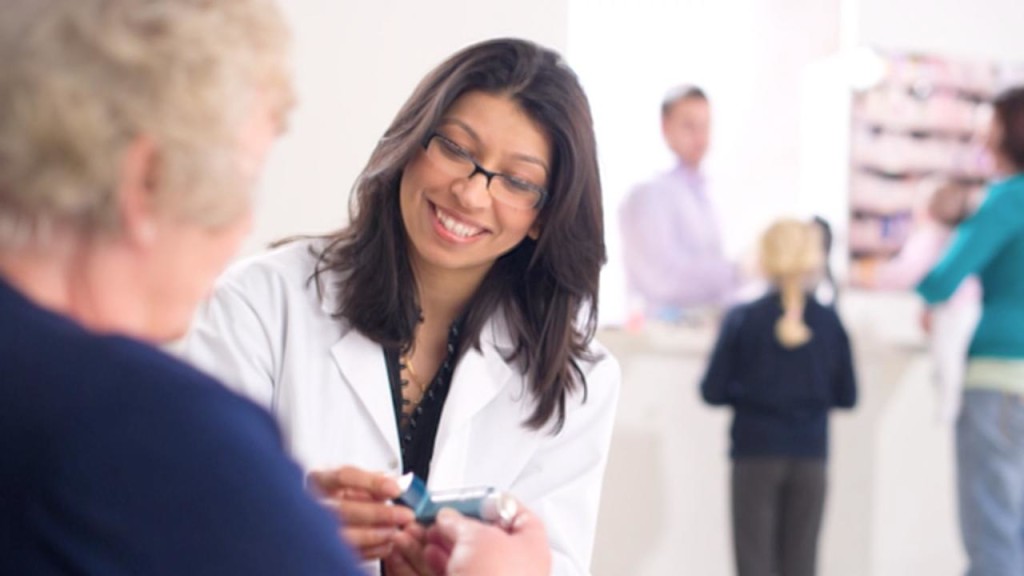 Furthermore, these changes provoke symptoms such as tightness in the chest, coughing, and shortness of breath. However, there is no particular order in the appearance or of the number of symptoms experienced. At times the worker may only cough and other times, the worker may have shortness of breath, chest pain, and perhaps one or more of the following: wheezing, over fatigue, irritated skin, sneezing, and burning eyes. Usually, the symptoms occur while the worker is exposed to the irritant/irritants at the job. Yet, the symptoms may wait until a few hours after the worker leaves the job. During the earlier stages of OA, symptoms may decrease or even disappear when the worker has vacation or days off. However, when the person returns to work the symptoms reappear, which may indicate the worker does have occupational asthma. As the disease progresses, asthma symptoms may occur even while the employee is not working. The worker has been exposed to the irritants too consistently, too long, and it has taken its toll on lung health. 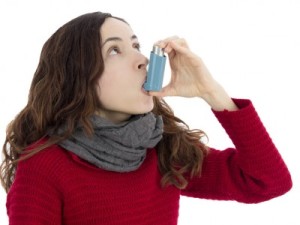 Many occupations involve substances that can cause OA; in fact, it has been estimated that anywhere from 9 to 15 percent of adult on-set asthma cases have their basis in exposure to chemicals or other irritants on the job. For example, bakers exposed to flour and enzymes may face OA; vehicle spray painters may still develop OA despite their masks; farm workers who inhale grain dust or who have to work with fertilizers, insecticides, and animals can develop OA; and medical health practitioners may also develop OA because of exposure to latex glove powder, biocides, and chemical disinfectants. By no means is this list complete, there are hundreds of jobs where workers are daily exposed to the triggers of occupational asthma.

Whenever a worker begins developing any kind of symptoms, OA might be the culprit, even though it may have taken years to develop. Furthermore, the longer the worker continues working around the triggers, the greater the likelihood of the lungs becoming permanently inflamed with increased airway hypersensitivity. Also, those workers who have a personal or family history of allergies and/or asthma are at a higher risk for developing OA. However, occupational asthma can strike even those with no known allergies or family history of allergies or asthma.

Although asthma cannot be cured, it is reversible if it is diagnosed and treated soon enough. Treatment for occupational asthma is much the same as the treatment for any other type of asthma. Medications are also used, which will ease the effect of asthma symptoms. There are long-term medications which are taken to prevent the symptoms of asthma; then, there are quick-relief medications which are used in the case of an asthma attack to quickly ease or stop symptoms. However, exposure to workplace irritants over months and years worsens the symptoms and causes the vulnerable worker to develop permanent asthma. Ultimately, the best way to treat occupational asthma and prevent lung damage is simply by avoiding the triggers, which may possibly mean finding other employment.