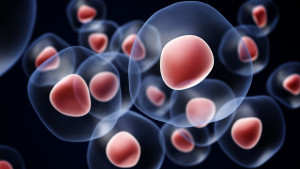 Asthma is a disease that affects a person’s breathing airways or passages. This occurs in the lungs, where tubes that provide air to the afflicted person become inflamed, causing breathing difficulty and other painful and serious medical issues.

In order for a doctor to properly diagnose asthma, he or she will review the patient’s asthma symptoms, medical and family history, and perform lung function tests for asthma (these tests might also be referred to as pulmonary function tests).

The doctor will be interested in finding out whether or not the person has experienced any breathing problems and if so, what types. He or she most likely will also ask if there is a family history of lung conditions, including asthma, allergies, or the skin disease eczema. It is important that the person describe his or her symptoms of asthma in detail (wheezing, shortness of breath, coughing, chest tightness), including how often and when and these symptoms occur.

The doctor also performs a physical exam in order to listen to the patient’s heart and lungs. 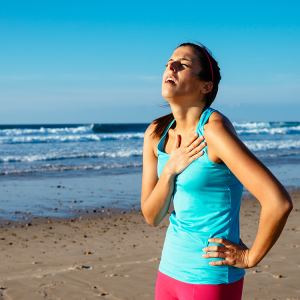 Some of the long-term effects a person who suffers from asthma might encounter are a general weakening of his or her lungs, an increased difficulty breathing and risk for breathing diseases, an increased chance of contracting lung infections and an increased chance for becoming sickened by pneumonia. Asthma flare-ups have a tendency to increase in some people as they get older.

Asthma attacks are sometimes referred to as an exacerbation, which just means that some of the symptoms of the disease of asthma have become amplified. With these attacks, the asthma sufferer will be wheezing and coughing and showing obvious signs of extreme distress, discomfort and pain.

In people whose asthma signs and symptoms tend to be comparatively more severe than those suffered by some others, long-term inflammation of the lungs might progress into some permanent changes in their air passageways, which is referred to as airway remodeling. This is due to the fact that the actual structure of the lungs’ air passageway walls can change and lead to blockage that cannot be completely reversed with treatment.

There are two main types of drugs used in order to provide one’s lungs with long-term control or quick relief of symptoms: Anti-inflammatory medications and bronchodilators. 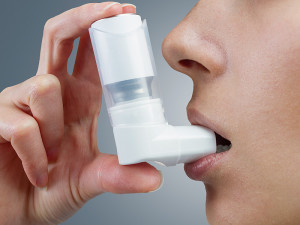 Once administered, bronchodilators offer rapid relief, freeing up the air passageways to allow for more air to flow to and from the person’s lungs. Bronchodilators are asthma medications made to relieve many of the asthma sufferer’s symptoms by allowing the muscle bands in the lungs that tighten around the person’s air passageways during an asthma attack to relax. Typically breathing will improve almost instantly for the patient. Similar to the anti-inflammatory medications, bronchodilators reduce mucus in the lungs.

Living with allergies and asthma can be an unrelenting, painful and crippling life, but it doesn’t have to be. There are countless resources, especially on the Internet, where people afflicted with allergies and asthma can go to learn tips, home remedies, preventive measures, remedies to aid in sleep and discovering hidden or unexpected allergens.