Asthma is a disease that affects a person’s breathing airways or passages. This occurs in the lungs, where tubes that provide air to the afflicted person become inflamed, causing breathing difficulty and other painful and serious medical issues. Asthma attacks are sometimes referred to as an exacerbation, which just means that some of the symptoms of the disease of asthma have become amplified. With these attacks, the asthma sufferer will be wheezing and coughing and showing obvious signs of extreme distress, discomfort and pain.

Some of the long-term effects a person who suffers from asthma might encounter are a general weakening of his or her lungs, an increased difficulty breathing and risk for breathing diseases, an increased chance of contracting lung infections and an increased chance for becoming sickened by pneumonia. Asthma flare-ups have a tendency to increase in some people as they get older. 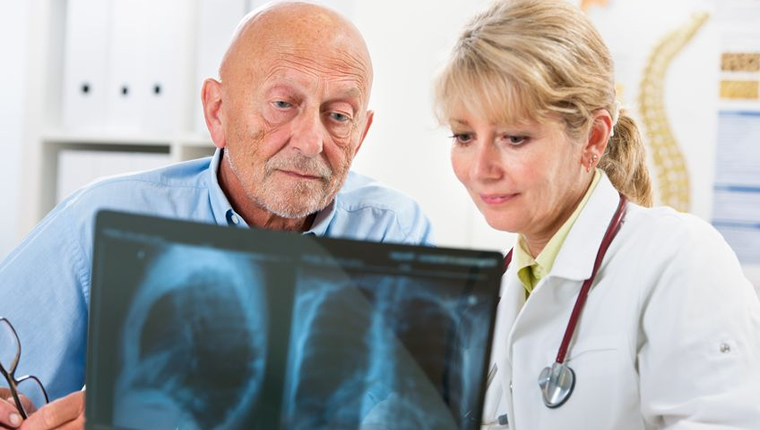 The fact-based website entitled emedicinehealth.com provides excellent resources and educational information on asthma. It says that some of the effects of asthma include a statistic that shows that approximately 5,000 people succumb to the disease of asthma and die from it. Also, the website says that each and every year, asthma can legitimately be blamed for an estimated 1.5 million visits to the emergency room. In addition to that sad statistic, emedicinehealth.com says that about 500,000 hospital admissions each year are attributable to the disease of asthma.

Another major effect brought on by people suffering from asthma symptoms and attacks is that it results in 100 million days of restricted activity for the asthma sufferer annually. Asthma causes people to lose valuable time and money due to the reduced productivity at one’s job, which has a direct impact on the overall economy of the United States. These lost man-hours by the more than 20 million asthma sufferers (not all of whom are missing work regularly, of course) are responsible for the loss of approximately $13 billion every fiscal year.

One other statistic provided by emedicinehealth.com shows that of all the major chronic illnesses, which are defined as any illness or affliction that lasts three months or longer, asthma takes the number one position as the cause for kids missing school and for the hospitalizations of children sufferers of this unforgiving disease.

Now it’s time to share some good and positive news. Not all of the effects of asthma are bad or negative. In most people, it is fairly easy to control many of the symptoms of asthma through overall good health practices, staying away from well-known asthma triggers, such as tobacco smoke, wood smoke, dust mites, pollen and strong chemical odors and taking the correctly prescribed medication.

Children who suffer from asthma attacks and other symptoms of the disease can sometimes discover that their signs and symptoms begin to dissipate or quite possibly even completely go away as they grow into adulthood.

Throughout an asthma sufferer’s life the pattern or reoccurrence of symptoms might continue on the same level for many years without the person getting dramatically worse.

In people whose asthma signs and symptoms tend to be comparatively more severe than those suffered by some others, long-term inflammation might progress into some permanent changes in their air passageways, which is referred to as airway remodeling. This is due to the fact that the actual structure of the air passageway walls can change and lead to blockage that cannot be completely reversed with treatment.