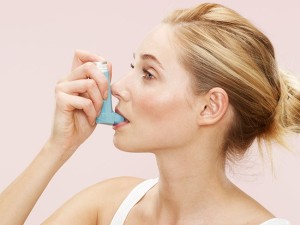 If there is inflammation, an increase in mucus, and if there is muscle tightening that causes the air passages to narrow, then the air cannot move freely and there is difficulty breathing. These symptoms usually indicate that there is a severe lung problem which could probably be asthma.

For whatever reason, asthma is becoming much more commonplace each year, especially in children. It is estimated that there are over 300 million people worldwide who suffer with asthma, with one tenth of these people being in Canada.

The cause of asthma is not clearly understood but part of the problem may be heredity. While most people have a sensitivity to something or another, but asthma sufferers seem to have lungs that are even more sensitive then the norm. 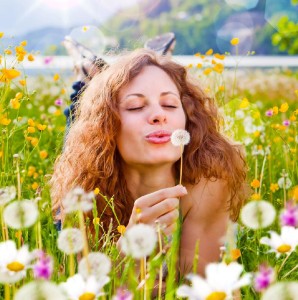 The lungs go through three stages that lead to the symptoms of asthma being diagnosed. The first step is for the lining to become inflamed. Because of this they swell and this leaves very little room for the air to move. The second things that happens is that the muscles begin to tighten which closes the airways even further. The third and final step is the production of mucus because of the inflammation which then clogs up the air passages which are already shrunken.

Part of the cause of asthma is an allergy to some kind of external irritant which triggers a reaction in the lungs. These irritants are often allergens which are small protein particles. Some of the more common allergens are things such as pollens, moulds, dust mites, insect droppings and the dander of certain animals such as cats and dogs.

In addition to an asthma attack from something that is breathed in, many sufferers can have an attack triggered by something that they swallow such as certain medications, preservatives in food, nuts, or fish. 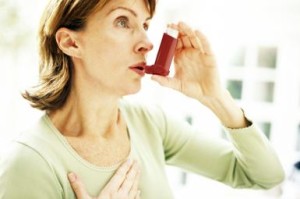 Even though asthma is usually developed as a child, it can develop because of an over exposure to certain things over an extended period of time. Anyone working with certain things such as paint and foams, cotton or flax, antibiotics, certain detergents, insulation and some kinds of packaging materials, as well as some cereals and grains, are at risk.

Sometimes attacks of asthma are caused by something that is completely non allergic. This could be anything from the common cold, to laughing to hard, to smog or smoke, to fumes from paint or perfumes, to strong exercise, or to even the sudden intake of very cold air.

Since there isn’t any know cause of asthma, it is believed that a combination of things caused the disease to develop very often in the early stages of life. Some of these contributors may be genetics, with a predisposition to develop allergies, some kind of infection as a child, a compromised immune system as a child and contact with some of the known airborne allergens.

If allergies due tend to run in the family, then over exposure to certain allergens will cause the lungs to be even more reactive to certain substances that are in the air. Some of the causes for asthma in one person may not be the reason in another, therefore, more research will need to be done to discover why.

One theory for a cause for asthma is the fact that young children are no longer exposed to the same environment and the same kinds of infections as they did long ago. Therefore, the immune system is no longer able to handle the effects of certain conditions that can trigger asthma.